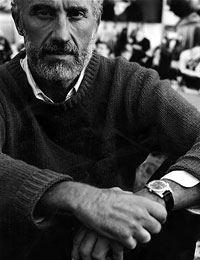 Ugo Attardi (12 March 1923 in Sori – 20 July 2006 in Rome) was an Italian painter, sculptor and writer.
Attardi moved from Genoa to Rome in the early 1950s, where he formed the group Forma 1 together with other artists such as Carla Accardi, Pietro Consagra, Piero Dorazio, Mino Guerrini, Concetto Maugeri, Achille Perilli, Antonio Sanfilippo and Giulio Turcato.
His sculpture of Ulysses is now permanently installed in Battery Park in New York… 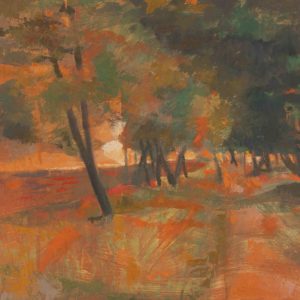 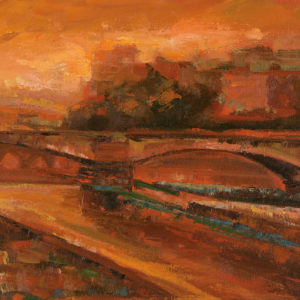 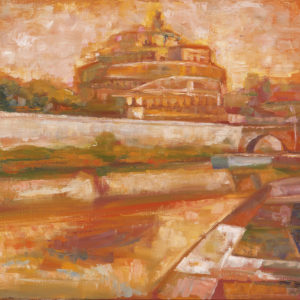 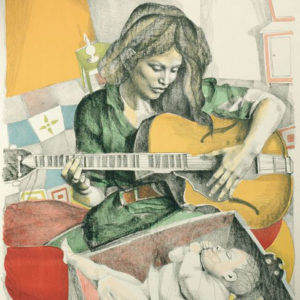 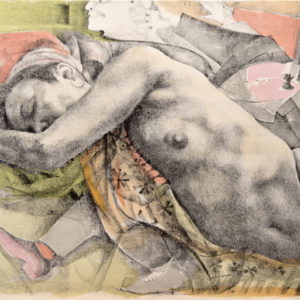 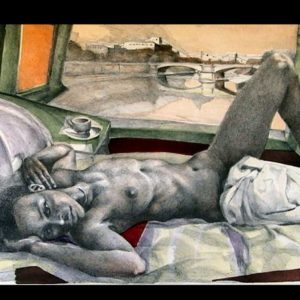 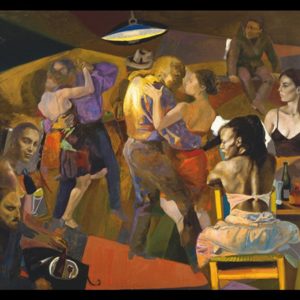 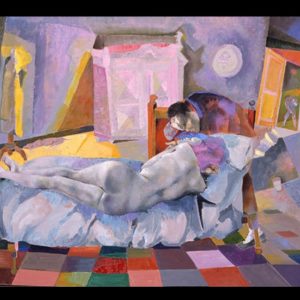 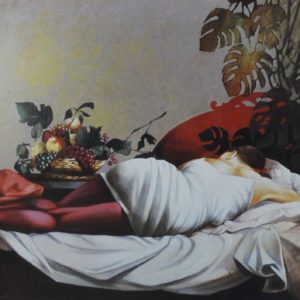 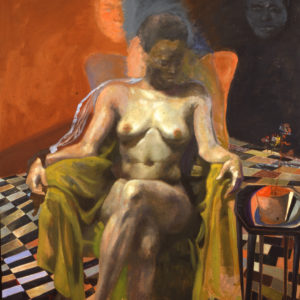