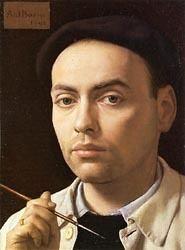 Performed artistic studies in Spain and Switzerland. In 1937 he was in Paris, where he exhibited at the Salon des Jeunes; then in 1940 with his brother Xavier, he moved to Italy. After a post-impressionist experience, in the immediate post-war period he joined the lesson of Gregorio Sciltian performing trompe-l’oeil works and, with Annigoni and his brother, he took part in the group “Modern Painters of Reality”. [1] An avid and restless experimenter, after these experiences he carried out numerous researches: abstract painter (1950-53) in concomitance with his work as a secretary in the magazine Numero; neometaphysical with the series of plaster pipe paintings (1953-57); realist; materiological in the wake of the Informal with a series of impressions (1960-62); signage and pop in the mid-sixties; neodada and visual painter. [2] In the eclecticism of his production, his figures of busts and rounded heads, boys dressed in seafaring, firefighters, reinterpretations of great works of art history, with rounded and simplified and neotenic features, remain known to the general public. Definitive consecration of Bueno at the Venice Biennale in 1984, just a few months before his death, when he was already seriously ill: at the exhibition he presented a series of works that undoubtedly represent the summit of his entire production of maturity. 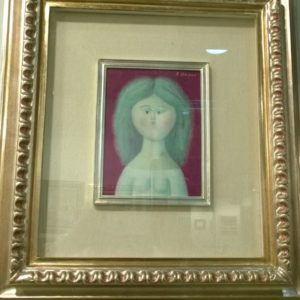 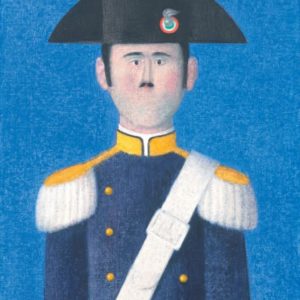 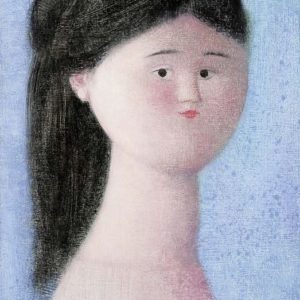 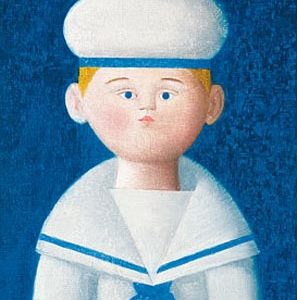 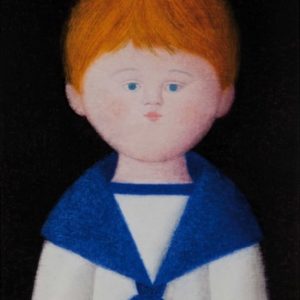 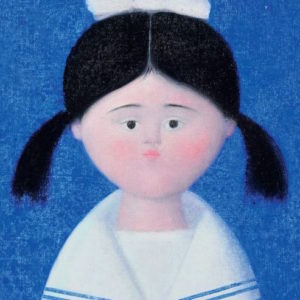 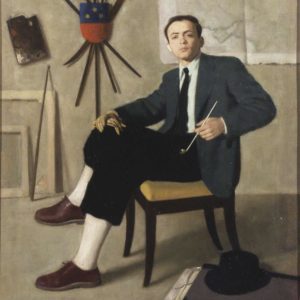 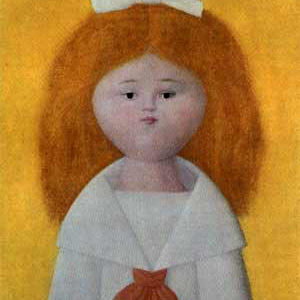 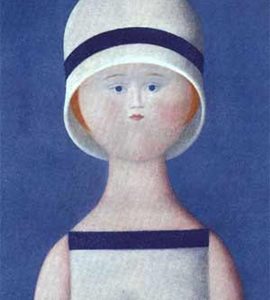 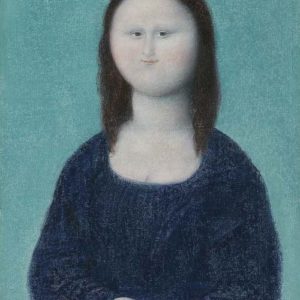 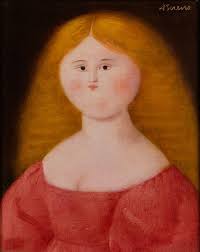