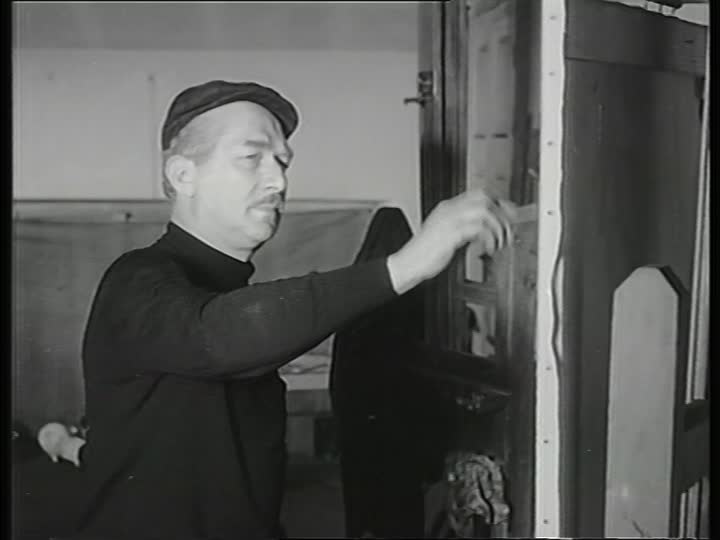 Giuseppe Migneco (1908 – 1997) was an Italian painter of the Novecento Italiano. He often painted genre scenes in naïve and expressionist styles, often of laborers in earthy tones.

He was born in Messina to a train station master and a school teacher. He grew up in Ponteschiavo. At the age of 23, he moved to Milan to enroll in the School of Medicine, but gravitated into the artistic circle of Renato Birolli, Raffaele De Grada, Beniamino Joppolo, and Aligi Sassu. He became an illustrator for the Corriere dei Piccoli. He lost interest in his medical studies, and became a painter.

In 1952, his exhibition at the Venice Biennale was introduced by Salvatore Quasimodo. In 1954, he exhibited at the Leicester Galleries in London, and at the Biennale again in 1958. In 1983, Messina organized a large retrospective at the Palazzo Comunale. He died in Milan 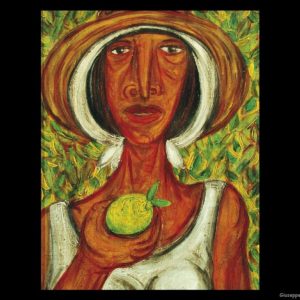 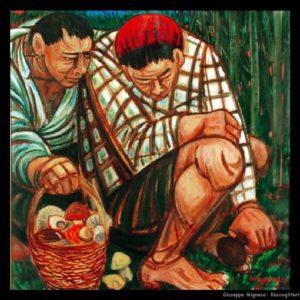 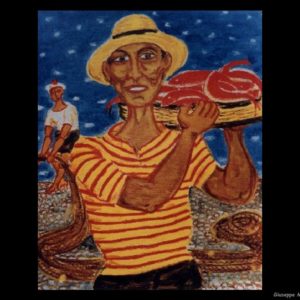 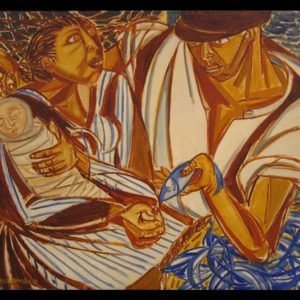 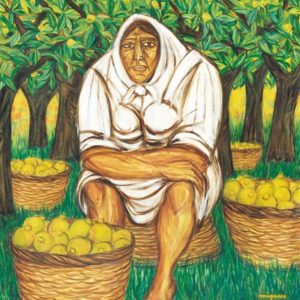 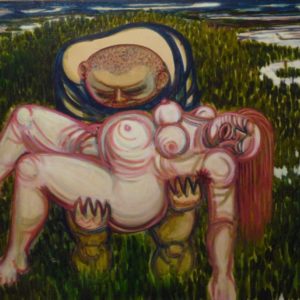