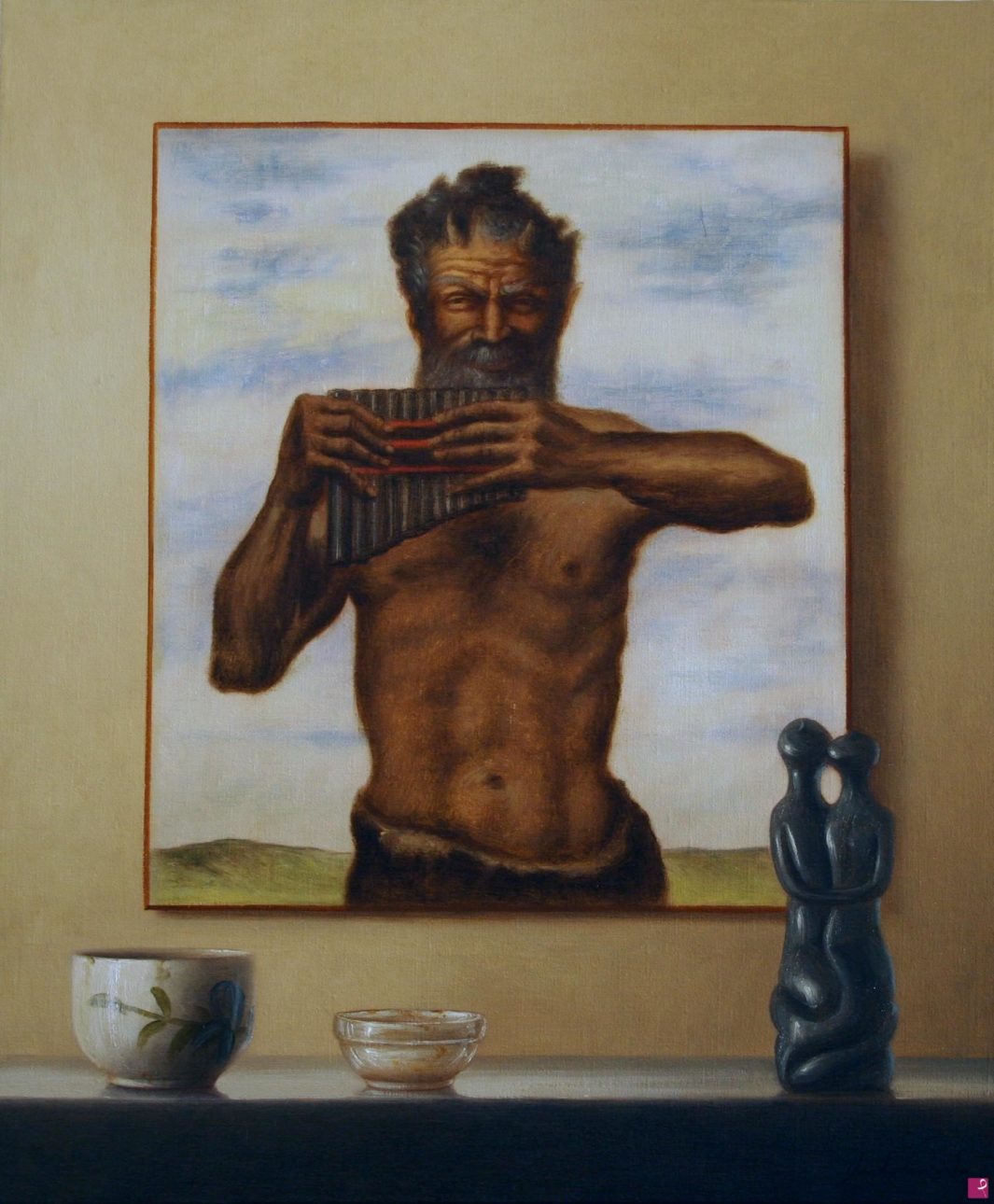 Davide Nunziante (Giaveno, Italy, 1979) started oil painting when he was eight years old, imitating his father, Antonio Nunziante. At the age of sixteen he leaves the Art high school he was attending and joins the Nunziante art studio to learn the technique that was the symbol of a tradition lost between the lines of the Twentieth century. He sells his paintings to private collectors up to 2002, when after leaving the studio that has given him so much, he starts cooperating with the G.I.O. Arte gallery, which produces television specials dedicated to him and broadcasted on a national scale. His various symbolic subjects give life to “tributes”, works that are conceptually Pop. If Warhol reused consumerism, movie and music icons, Davide, with his solution of a painting inside a painting brings back to life icons such as De Chirico’s mannequins and Italian squares, Picasso and Modigliani’s women, Magritte’s man in a bowler hat. In 2006  he stops selling pieces on television, his works go through auction houses such as Meeting Art and Finarte and he starts working with numerous galleries, including Li.Art in Palermo, Spagnoli in Florence and the Metamediale, which represents  him at Italian Art fairs and collective exhibitions. His “matches” come to life; at the beginning they are a representation of the human being torn between good and bad, love and hate, body and soul, then they grow increasingly bigger, giants guarding oneiric worlds, alternative dimensions figment of our imagination in order for the mind to take a break from everyday life. In 2010 he returns to his father’s studio for a part-time job, to help him plan important exhibitions such as  “Nunziante dal Caravaggio” and “Nunziante, Bocklin, De Chirico”, while at the same time devoting himself to his other great passion, music. As a singer, guitarist, composer and manager, in a matter of a few years he leads his Rock/Metal band “Fragore” to be one of the most important in the underground Italian scene, with 5 albums and dozens of concerts in Italy and Europe under their belt. In 2016  once again  his cooperation with his father comes to an end and thanks to the Butera gallery he has three exhibitions in Sicily, then in 2017 he starts cooperating with the Chifari Art Gallery in Turin. 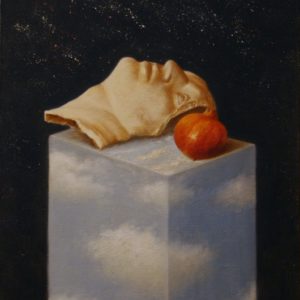 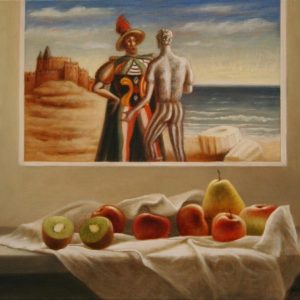 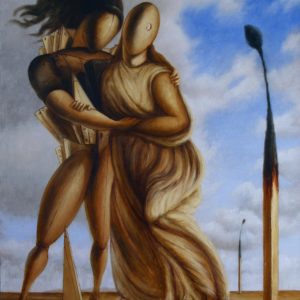 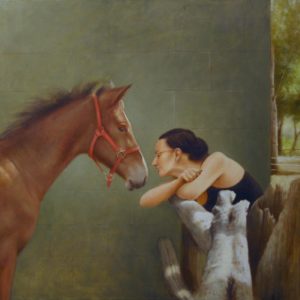 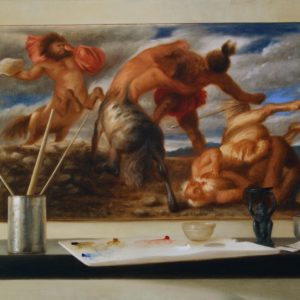 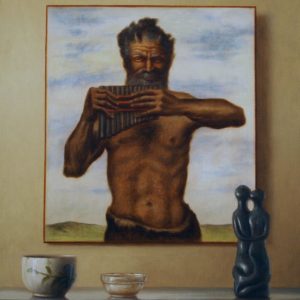 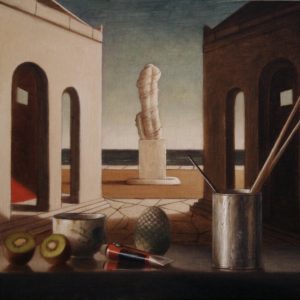