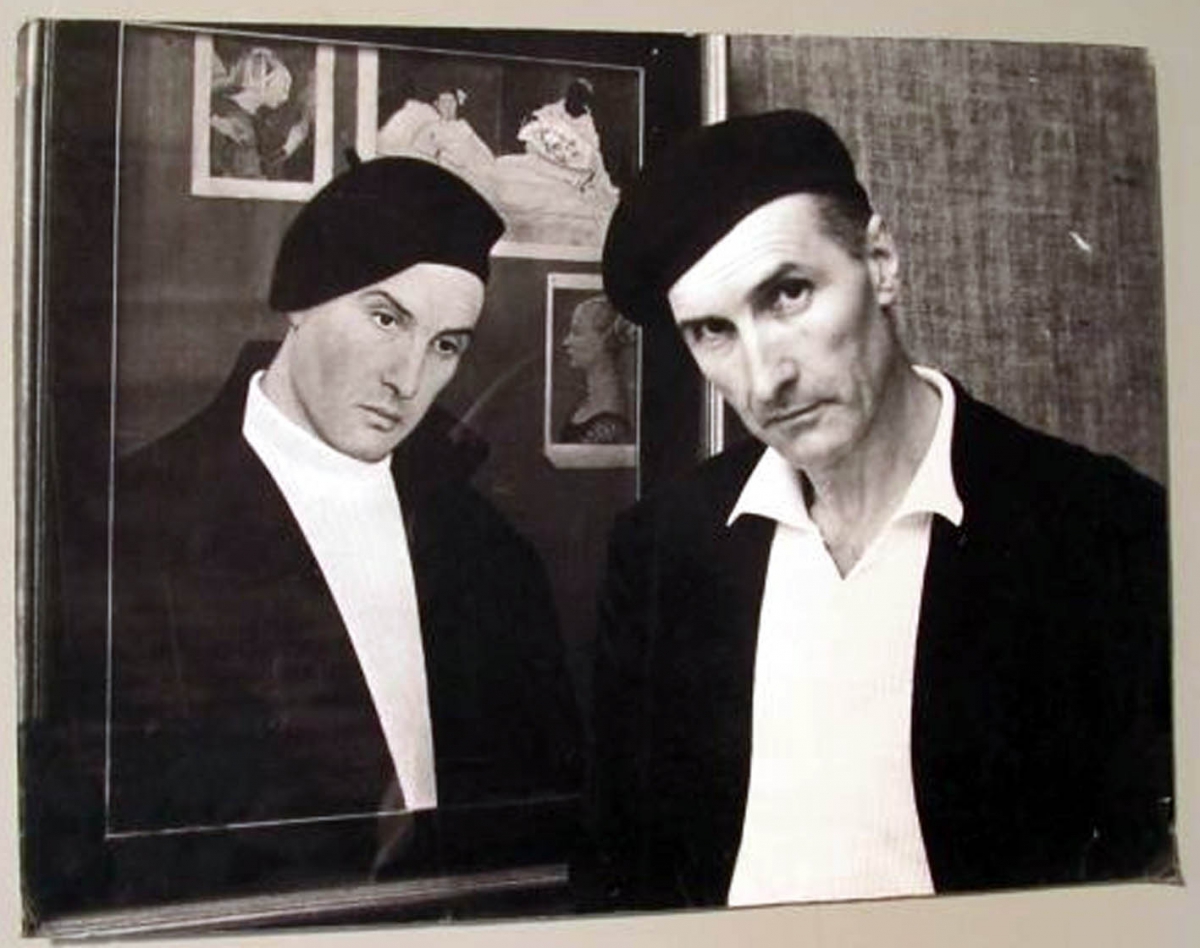 Born in Rome in 1914. In the capital he goes to the art high school and Academy of Fine Arts, thanks to a scholarship. He is awarded a prize at the Reale Accademia D’Italia and at the twenty-second Venetian Biennale. For a short period he dedicates himself to cinema, playing Raffaello in the film “La Fornarina”. In 1943 he is captured in Albania and kept in a German POW camp in Poland. He returns at the end of the war. In 1956 he foundes the Painter-Poet Movement, along with some of the biggest artists of his time, underlining the importance of a clear and simple artistic language.

He becomes an art expert at the Roman Court and teaches Painting at Rome, Carrara, Bologna, Milano-Brera and founded the art Liceo in Novara. Together with Carrà, Funi, Guidi, Ordavo and Pieraccini he founds the Settimana d’arte (week of art) in Versilia (Later named Marguttiana), an event that still exists today. He is knighted for his contribution to art and he is offered the title of Ufficiale al Merito della Repubblica. However he refuses this last title, considering himself too old to proceed teaching. He is known as the metaphysical painter of silence (This is a description of art critic Lionello Venturi). The subjects of his art are the coasts and sea of Versilia: umbrellas, sunbeds, huts and boats are the witnesses of an absent humanity, a silent life. 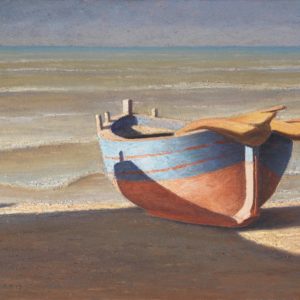 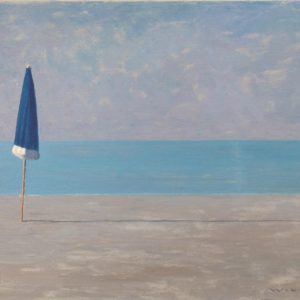 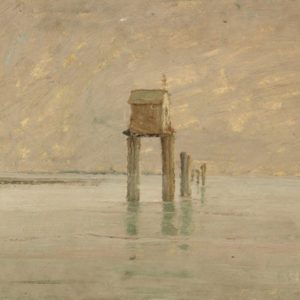 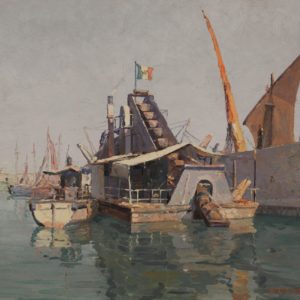 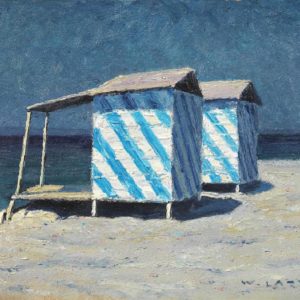 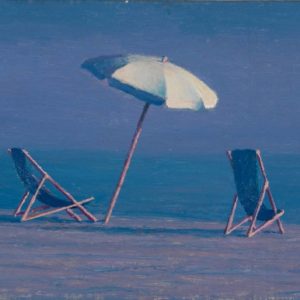 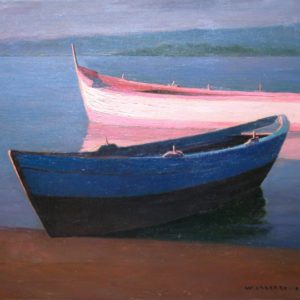 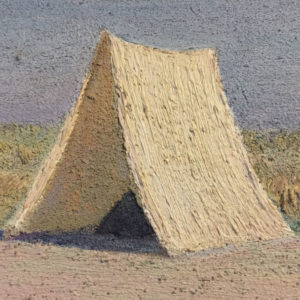 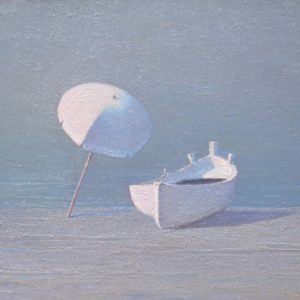