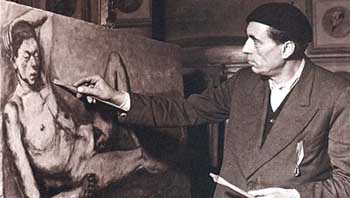 Ottone Rosai (1895–1957) was an Italian painter born in Florence.
Rosai graduated from the Florence Academy of Fine Arts in 1912, a period in which he was closely associated with the Lacerba group of Florentine Futuristts and especially Ardengo Soffici, with whom he held a joint exhibition at the Galleria Sprovieri, Rome, in 1914. Having returned to Florence after World War I, he adapted to the climate of the return to order and devoted himself to the study of early Italian painters. He held his first solo show at Palazzo Capponi in 1920, began contributing to the magazine Il Selvaggio in 1926, and took part in the Seconda Mostra del Novecento Italiano in Milan in 1929. Edoardo Persico organised a solo show of his work at the Galleria del Milione in 1930 and his participation in the Venice Biennale began by invitation with the 18th Esposizione Internazionale d’Arte della Città di Venezia in 1932. He obtained a teaching post at the Florence Academy of Fine Arts in 1942 and the Venice Biennale organised a large-scale retrospective of his work within the framework of the 28th Esposizione Internazionale d’Arte in 1956. He died in Ivrea (Turin) in 1957. 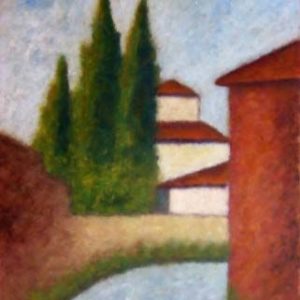 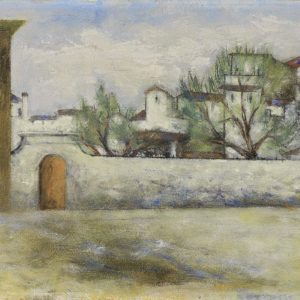 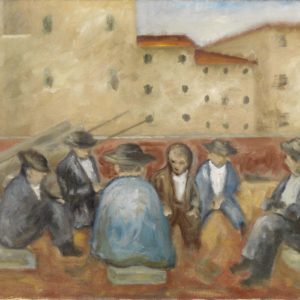 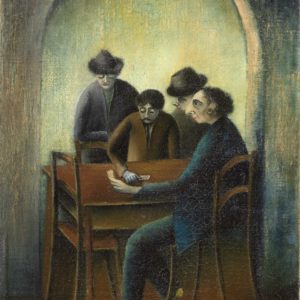 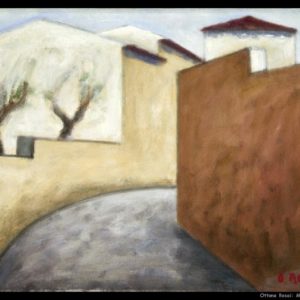 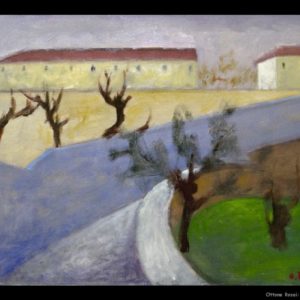 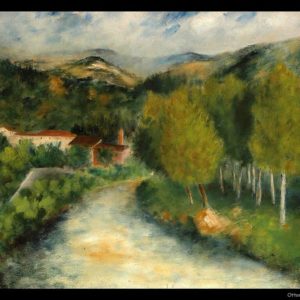 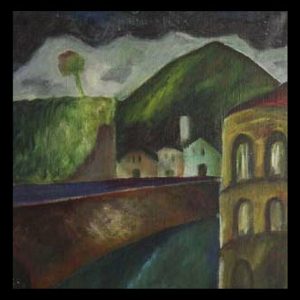 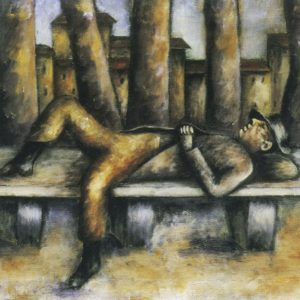